A small but determined contingent of Bungay Taekwondo Club students travelled to Coventry at the weekend to compete in the first National taekwondo competition since the pandemic struck and they represented the East of England superbly. The competition is divided into 3 sections, patterns in which students have to perform set series of moves as best as possible, sparring where students compete in semi contact fighting to score the most points (3 for a kick to the head, 2 for a kick to the body and 1 for a punch to head or body) and special techniques in which students either perform the highest flying kick or break the most amount of wood. 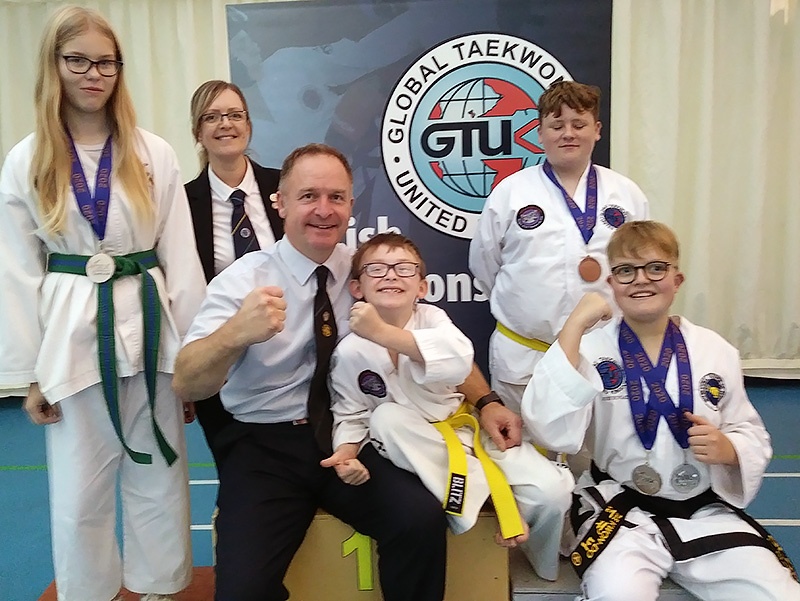 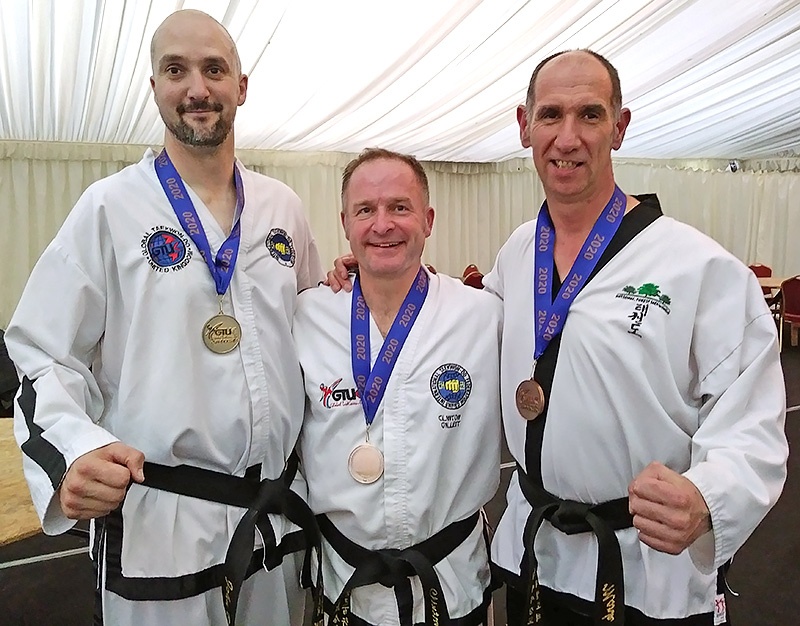 Club instructor Clinton Gillett (aged 49) won gold for patterns and silver for sparring in the Veteran senior black belt males to round off a long but successful day.   Jade Howgate helped referee throughout and said the standard of competition was excellent with everyone trying their hardest in every round.

The club is thriving at the moment but always welcomes new recruits to train in this Olympic martial art on Tuesday and Thursday evenings from 7pm in the Sports Hall at Bungay High School, please see the club website for details. 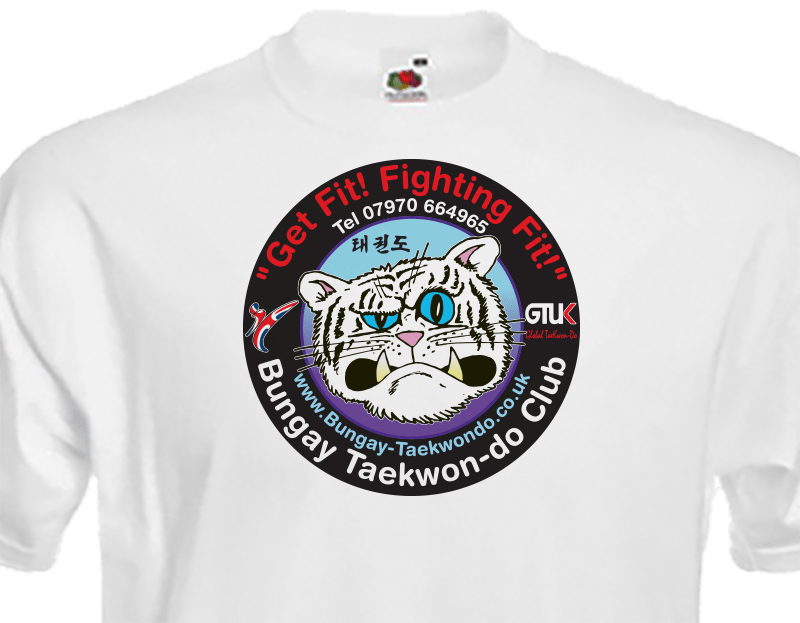 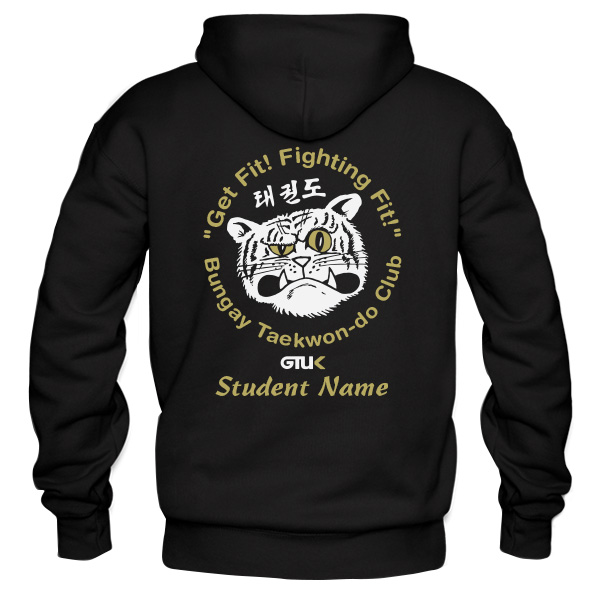 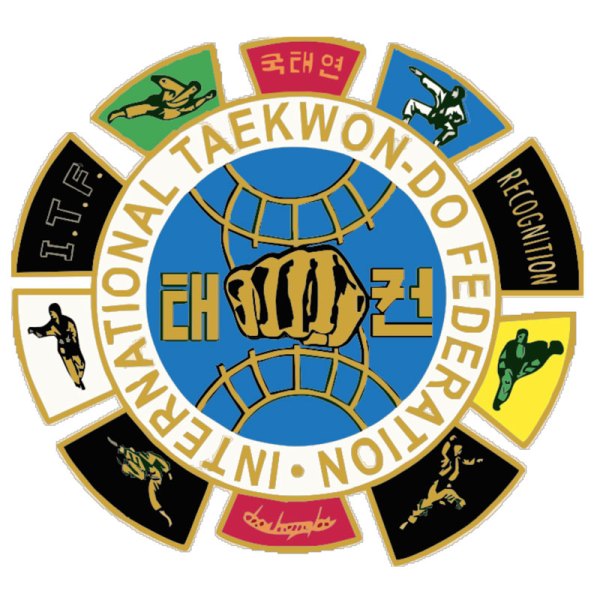